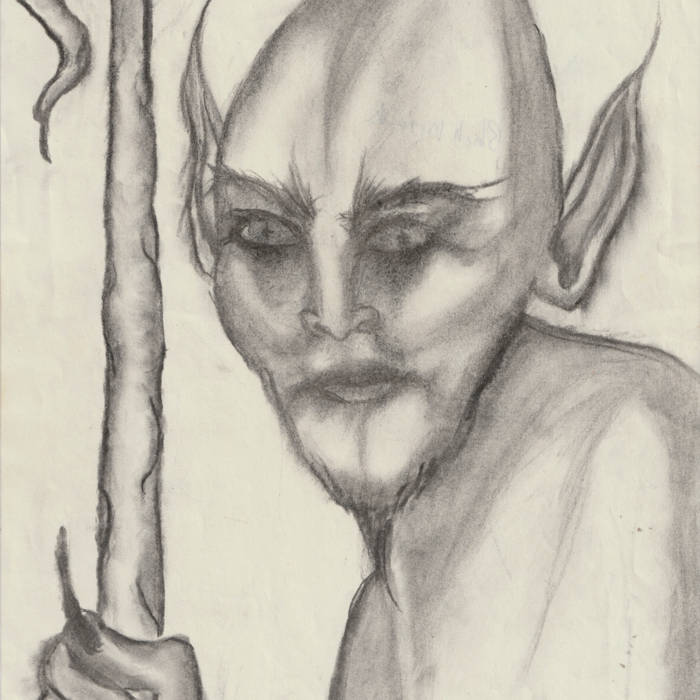 Iván Delgado Mortiis 90's dungeon synth albums have become my sountrack while reading 'The Stormlight Archive' by Brandon Sanderson and my goodness! How perfectly the music fits with this epic fantasy saga!

only black metal and other ways of poetry!!!

only black metal and other ways of poetry!!! one of the former "emperors"..still ruling his own dimension!!!
Favorite track: Visjoner Av En Eldgammel Fremtid (Ånden som Gjorde Opprør).

mb/oljud Mortiis Era 1 is the best of the best.

The Number Of The Yeast