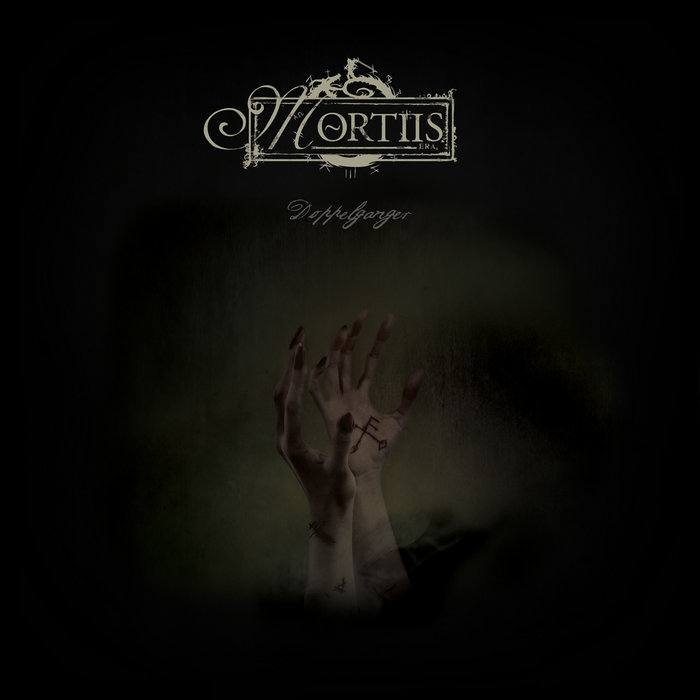 XUN Lots of precious demo versions here!
But I would also recommend to buy an iTunes version of this EP, it has louder and thicker sounding full-lenght version of "Doppelganger" (then the album one). Favorite track: Scalding The Burnt (greatgreat god demo).

Magnus Isaksen Great single which makes me really looking foreward to the upcoming album. It's crazy how this song grows on you Favorite track: Doppelganger (single edit).

Jordan L This may be a surprise comeback for many people, especially for those whom 2010's 'Perfectly Defect' failed to stir much enthusiasm. As before with Mortiis, a new era means a new sound, though this time meaning a revert to a previous style. Specifically the electronically charged gothic rock as heard on 2004's 'The Grudge' which saw Mortiis at their commercial peak. 'Doppelganger' isn't as striking as earlier material but has the ingredients to intrigue newcomers and longtime fans alike. 7/10 Favorite track: Doppelganger (single edit).

Katrin finally Mortiis is back! and better than ever. this song is a killer and i cannot wait for the whole album. thank you Mortiis. Favorite track: Doppelganger (Wumpscut remix).

Doppelganger - the first single from The Great Deceiver (2016)

The full album will be released on limited edition LP during 2021, in collaboration with Dead Seed Productions: store.deadseedproductions.com

All music & lyrics by Håvard Ellefsen/Mortiis