Visions of an Ancient Future (excerpt)

from Spirit of Rebellion by Mortiis 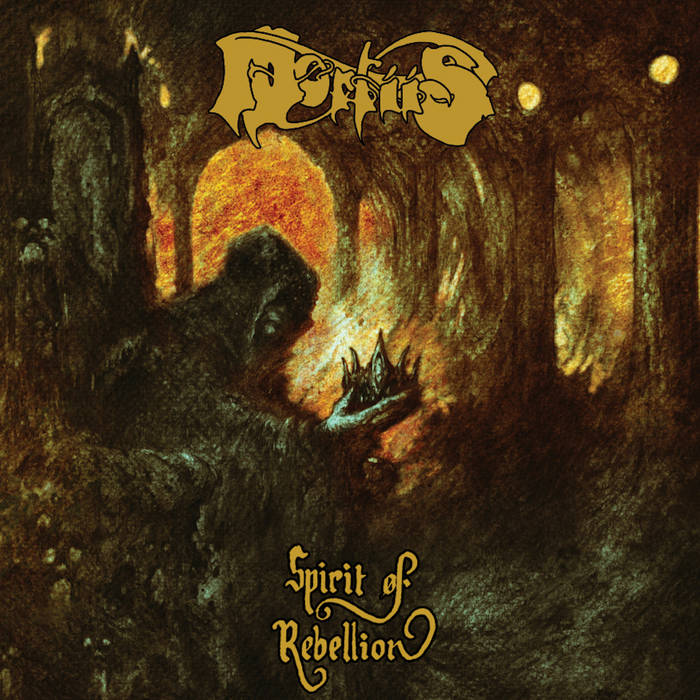 from Spirit of Rebellion, released January 24, 2020