from The Great Deceiver Singles Bundle by Mortiis 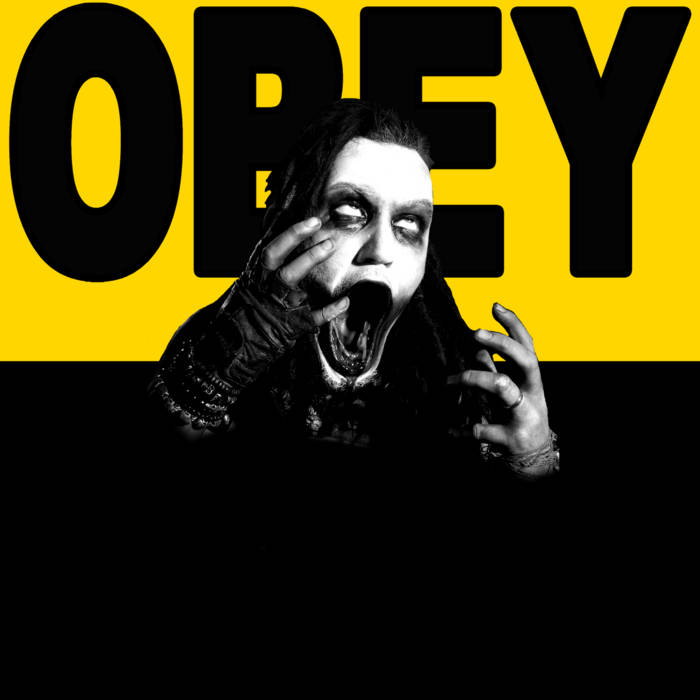