Mortiis - The Song of a Long Forgotten Ghost

from The Song of a Long Forgotten Ghost by Mortiis 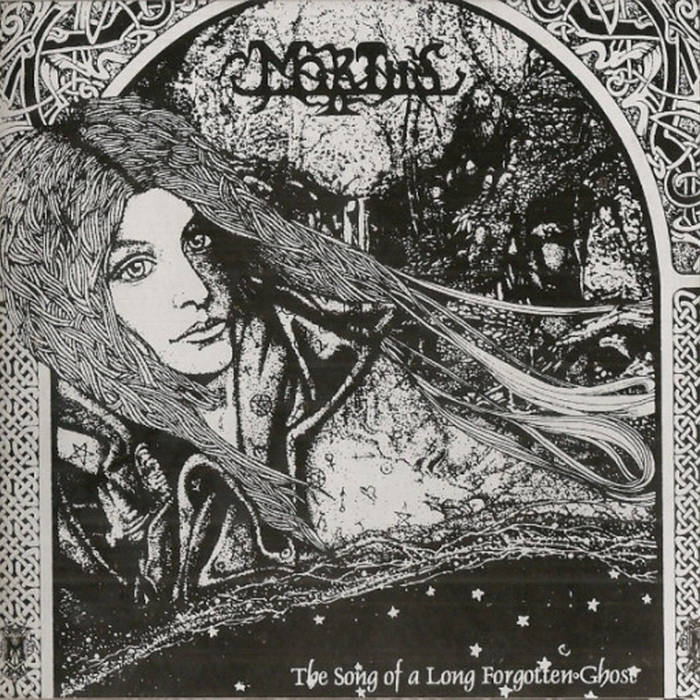 The 1993 Mortiis Demo. One long song, one long dive into the dreams of ghosts and Transilvanian Castles.

from The Song of a Long Forgotten Ghost, released February 10, 2017
All music by Mortiis