The Shadow Of The Tower (COTBW) 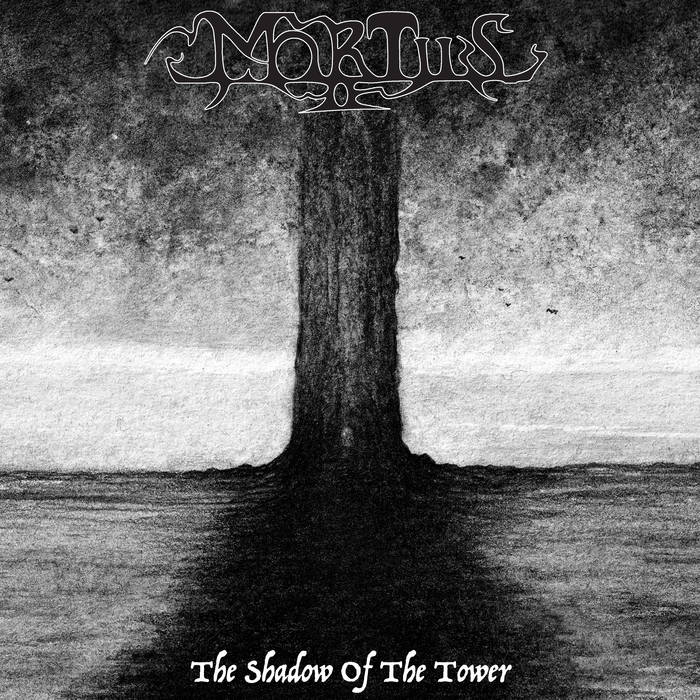