The Shadow Of The Tower 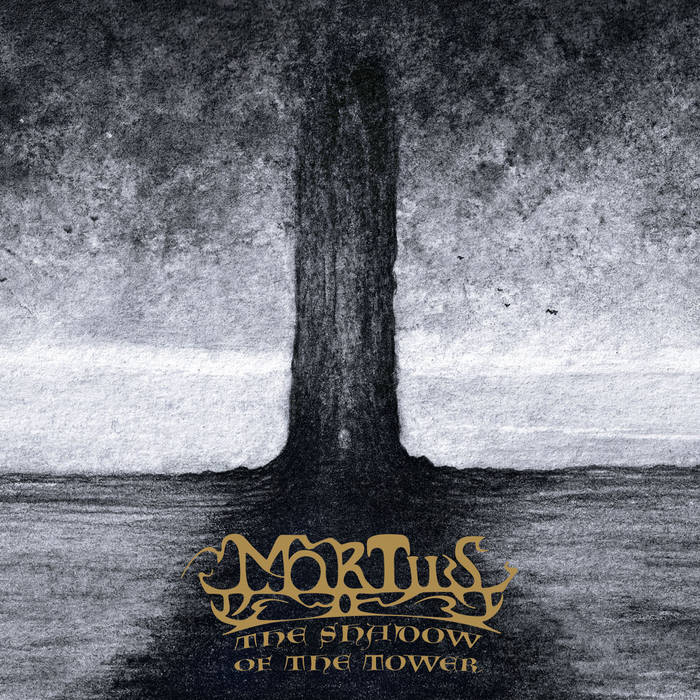 Verling I like putting earbuds in and having this on while I work in the evenings, it relaxes my head a bit.

Måñ§êmå†∞Är¢åñµm {🅺🅸🅻*🅺🆄🅻🆃🆄🆁} Yet another masterpiece that takes us on its dark journey bringing strange visions to the mind's eye while holding ears captive by the one and only...★

Note that this version differs slightly from the version posted as an exclusive to COTBW in 2020:

This one has been properly mastered by Jules Seifert at Epic Audio Media.
The artwork has been put together (better) by Sir Gorgoroth, for The Devil´s Elixirs´ LP and CD versions.

I discovered this recording on a tape in the attic, some 23+ years later. I
thought it would be an interesting piece of sonic history to get out there.

LP and CD released by The Devil´s Elixirs/Van Records. Licensed from Omnipresence Productions.